Thank you for your patience while we retrieve your images.

87 photos
Whiskeytown, a Shasta County gold rush town in the foothills of California's Trinity Mountains, was settled in a canyon in the 1840s.
By the 1870s, the bountiful gold deposits disappeared and the miners drifted away while the remaining residents turned to ranching and farming.
Whiskeytown Lake and Dam were created in the 1950s as part of the Central Valley Water Project, claiming the waters of Northern California for agricultural purposes. Property was purchased from the residents, structures were cleared, the cemetery moved to a new site and the canyon inundated in 1963.
While no one really knows the origin of the Whiskeytown name, local folklore tells of a miner who had a mishap in the 1850s. While hauling supplies back to his mine, the pack on his mule's pack came loose and a whiskey barrel went tumbling down the hillside, breaking on the rocks below and spilling its contents into the creek. From this christening came the name Whiskey Creek, and the small settlement that established itself next to the waterway became known as Whiskeytown.
Categories & Keywords
Category:
Subcategory:
Subcategory Detail:
Keywords:
© A Frame In Time 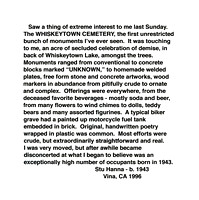 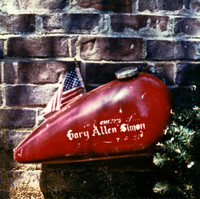 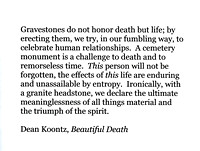 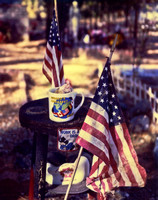 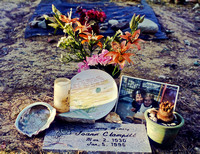 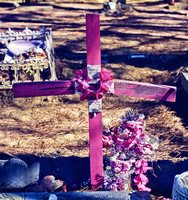 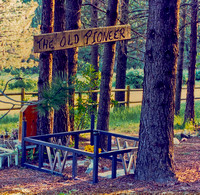 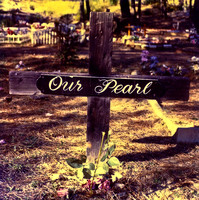 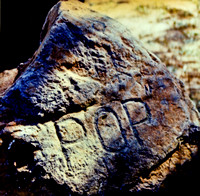 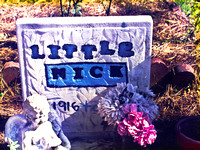 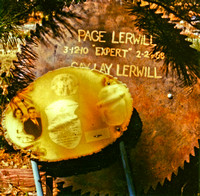